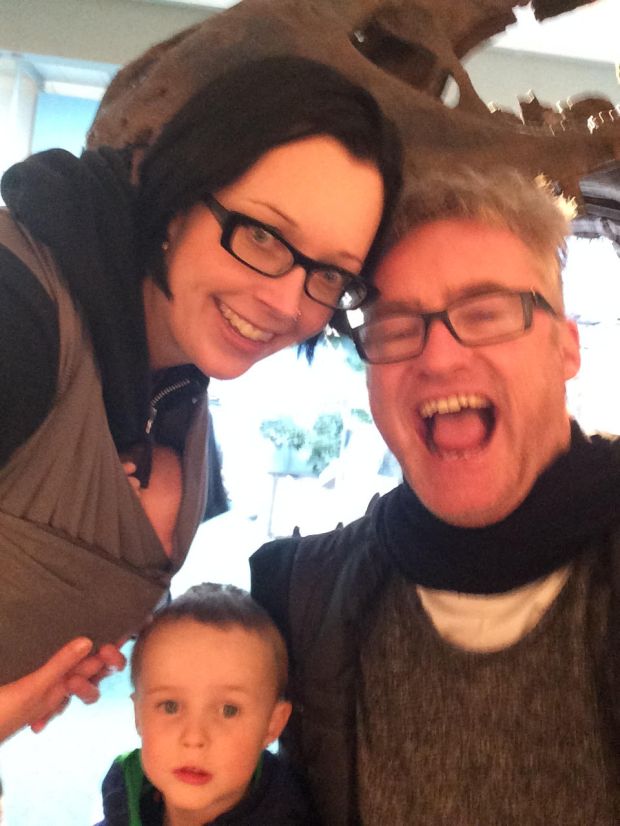 It’s been a year since we packed up the home we owned in London and moved out with all our worldly goods to a rented apartment in Zurich, Switzerland.

It still spins me out sometimes that I live here. London is one thing but to the average Australian, Switzerland is a whole extra level of exotic.

And what a year it’s been. German classes, shitty pregnancy, new baby, new car, new friends, new city, travel, gigs and holidays. This blog even. It’s funny because, without official employment, it often feels like I haven’t done much! But now I think about it, I really haven’t been idle.

They say it takes a year to get used to a new place. Chuck in the language barrier and a few extra stumbling blocks (such as morning sickness, lack of employment, depression) and I reckon it probably takes closer to two.

If I’ve learnt anything (have I?) it’s not to underestimate the importance of what’s important to me – and that these things are more mundane than I would have expected: good conversation, old friends, family and familiar smells, sights, and contact with places I love.

This move has been at the very-difficult end what I anticipated. Things were particularly bad for a couple of months there after I got back from Australia and the pregnancy was weighing me down mentally and physically. But I’ve felt better since Christmas and the new year and having the baby. Feels like I’ve solidified some friendships here and also that I’m now able to make more effort to seek out further friend opportunities.  And it’s paying off already.

I think I have surrendered a bit to the lifestyle: Ok I can hausfrau it up for a while. And while it still feels like there’s big decisions to make about where both HI and I am going career-wise and where we want our lives to be, maybe we can just cruise for a bit. Or maybe there’s no rest for the wicked!