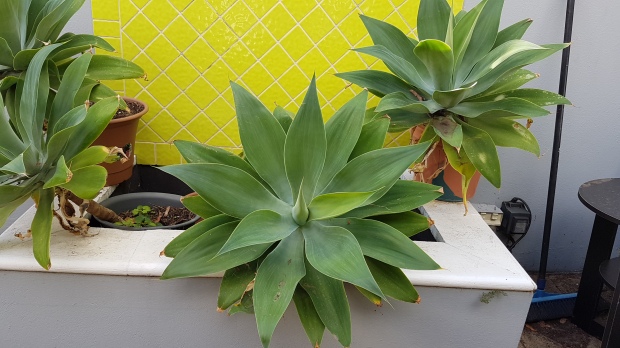 While you’re in the hospital

I’ll eat fish n chips with your offspring in Subiaco

And it won’t seem real to either one of us

Don’t know when I’ll next see you

If you’ll be in the world or still cloistered

with that dim-somehow light of infirmary

which conveys an unreality

oddly yellowish and why must only

the meek in there expect a decent outcome

because out here they say

Go For It and Live Without Fear

but that wouldn’t be OK

because you’re high-risk for falls

across the abyss of clouds and hours

to land safely in another father’s arms

Today’s prompt was write a poem of simultaneity – in which multiple things are happing at once. Since we’ve been here visiting my father-in-law in hospital, while also existing somehow as-normal, it is quite easy (and quite heartbreaking) for me to think about these two, very different, simultaneous realities.