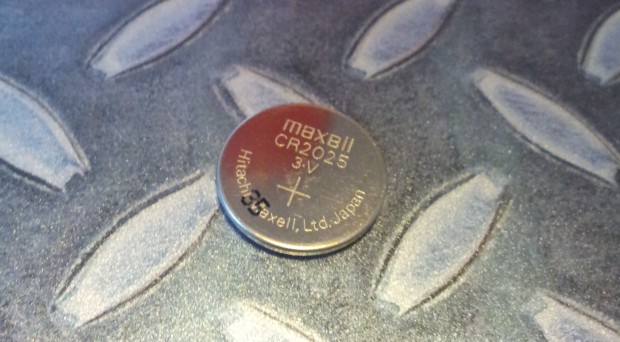 Blessed be the batteries

That run dry and die

Annoying at first but when nothing works

It allows a little blessed slattern-y

A blessed reprieve on paying my bills

My only fear is the batteries lurk

I’m doing National/Global Poetry Writing Month (NaPoWriMo / GloPoWriMo) – write one poem, per day throughout April. Today’s prompt/challenge was to try a poem called a san san, which means “three three” in Chinese (It’s also a term of art in the game Go). The san san has some things in common with the tritina, including repetition and rhyme. In particular, the san san repeats, three times, each of three terms or images. The seven lines rhyme in the pattern a-b-c-a-b-d-c-d. My three things are batteries, die/dead/cyanide and blessed. (Please excuse my interchange of Chinese/Japanese with the title and pic – how rude!). Besides writing the poems themselves, one of the best things about NaPoWriMo has been learning about and trying out new forms of poems.